Vinny's Sausage Co.
Still hand linked today, Vinny’s starts with fresh pork and natural ingredients right down to the casings. Try one of Vinny’s sausages for yourself and you will taste the difference. 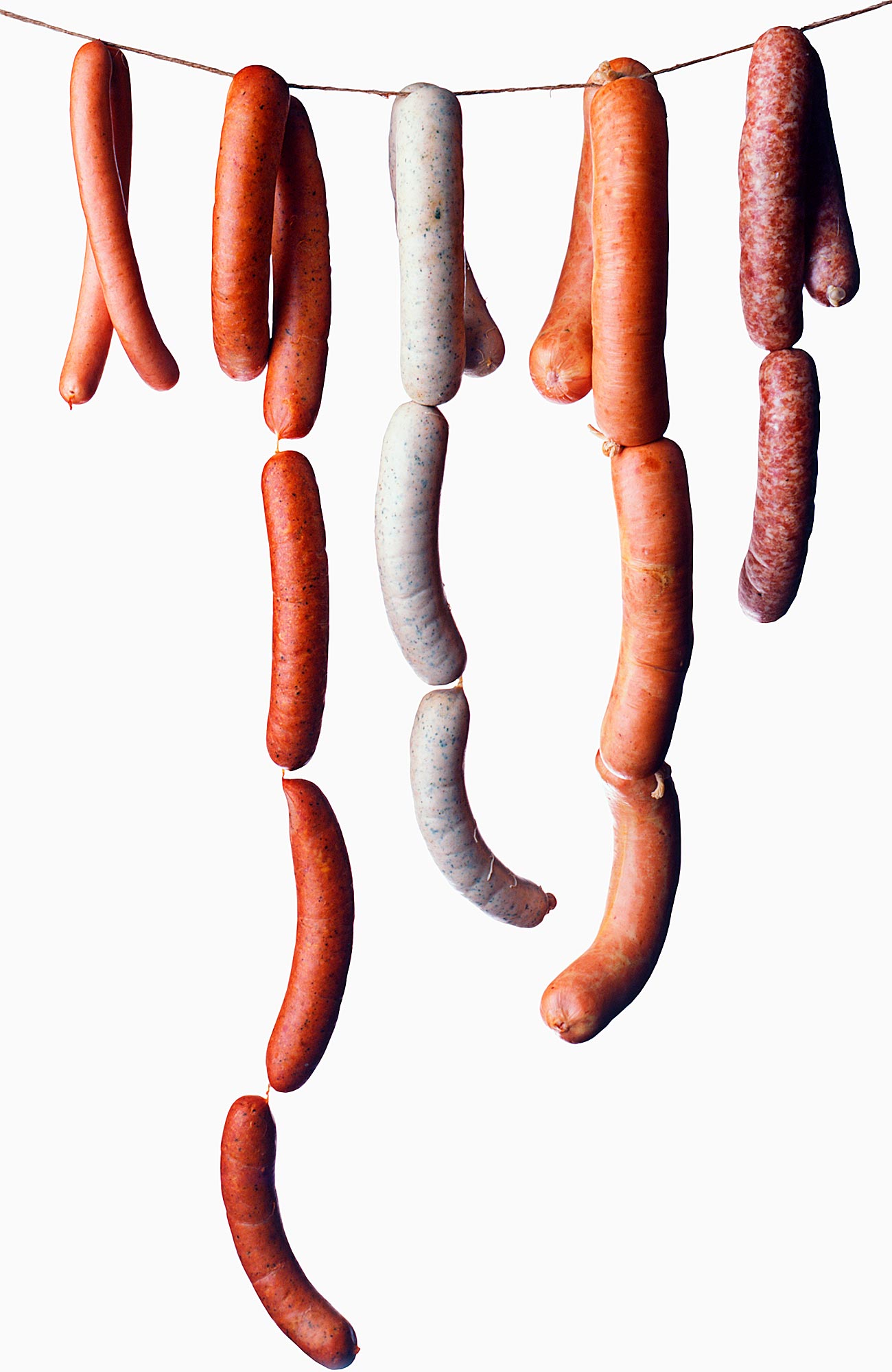 Vincenzo Carini was born in Porticello Sicily. Soon after, along with his mother Isabella and four brothers, they boarded the Christopher Columbus that would take them to New York, then take a train to Chicago where they would be joined by their father Giovanni for an eventual short drive to Milwaukee Wisconsin where Giovanni found employment after serving in the Italian Navy. 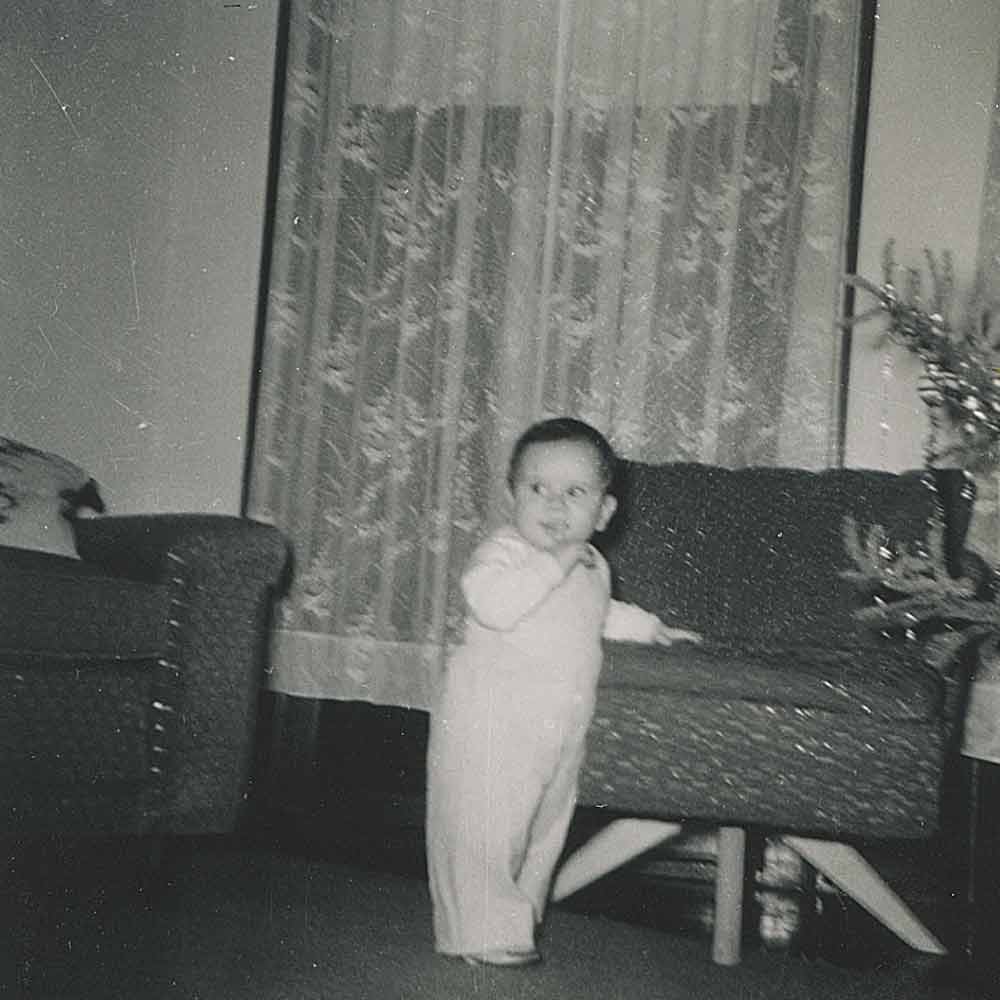 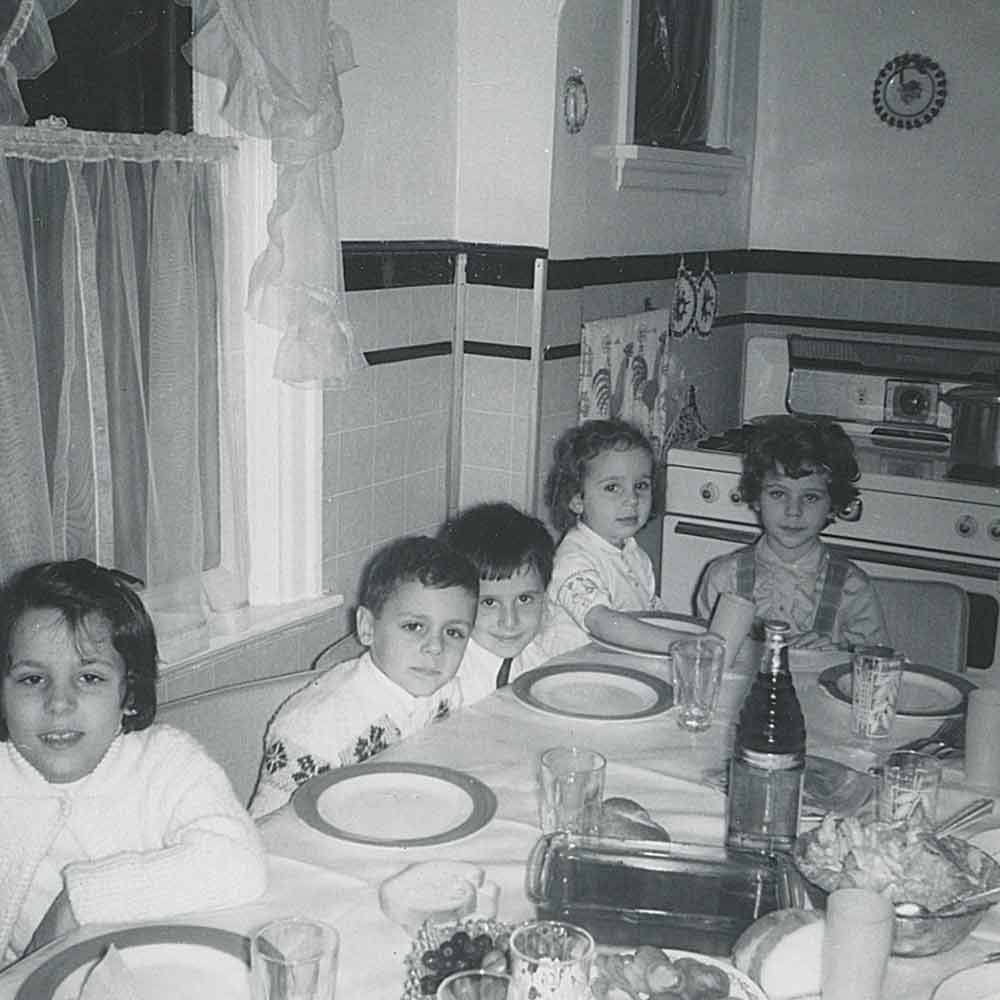 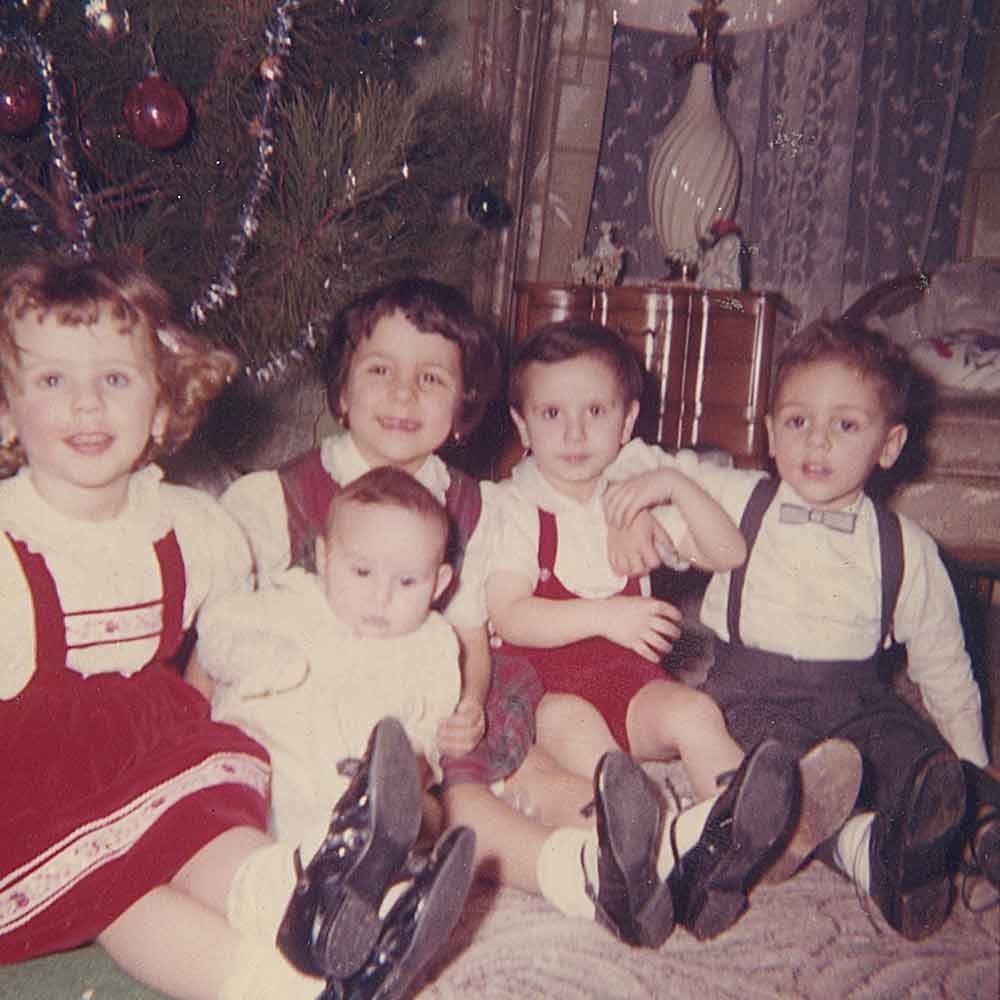 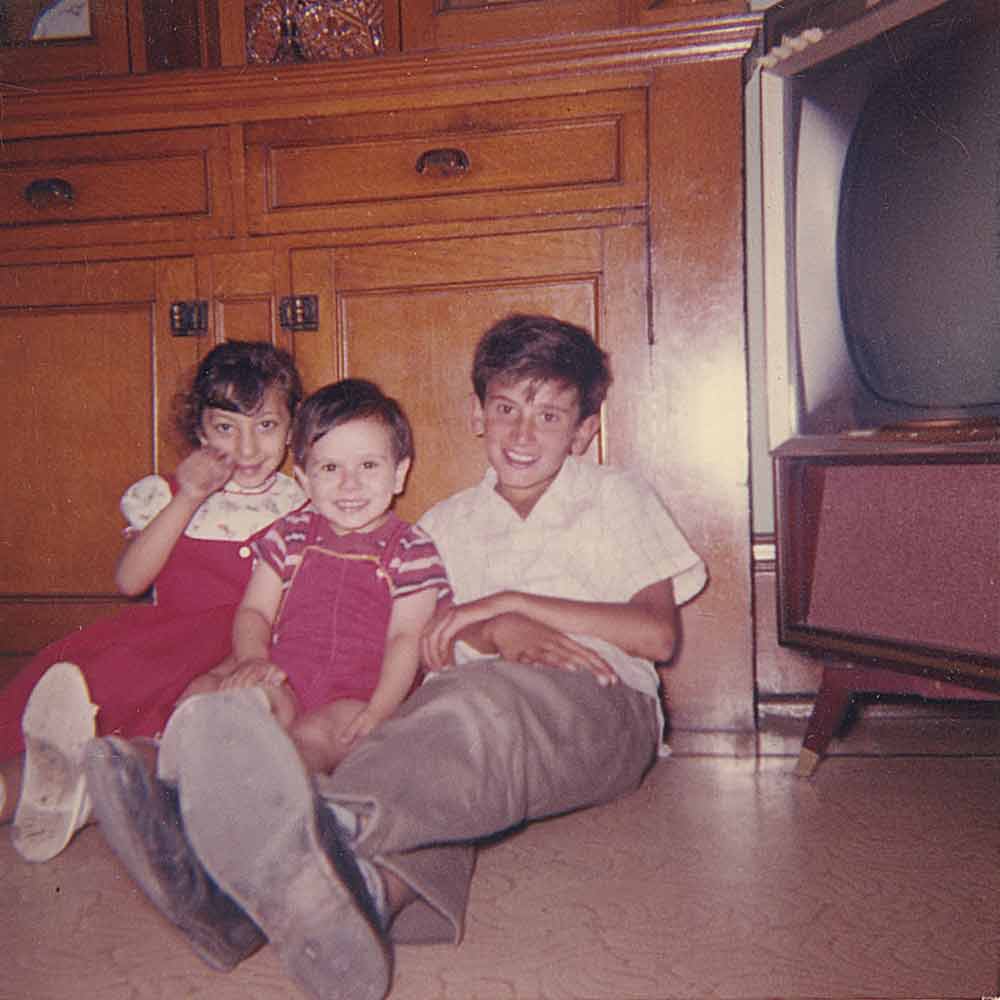 Milwaukee had a growing population of Sicilians from Porticello Sicily as relatives sponsored family and friends to join them in Milwaukee where there was plenty of job opportunities.

Vincenzo grew up in a typical Sicilian home. He spoke the language at home and didn’t learn to speak English until he was six years old from watching cartoons. 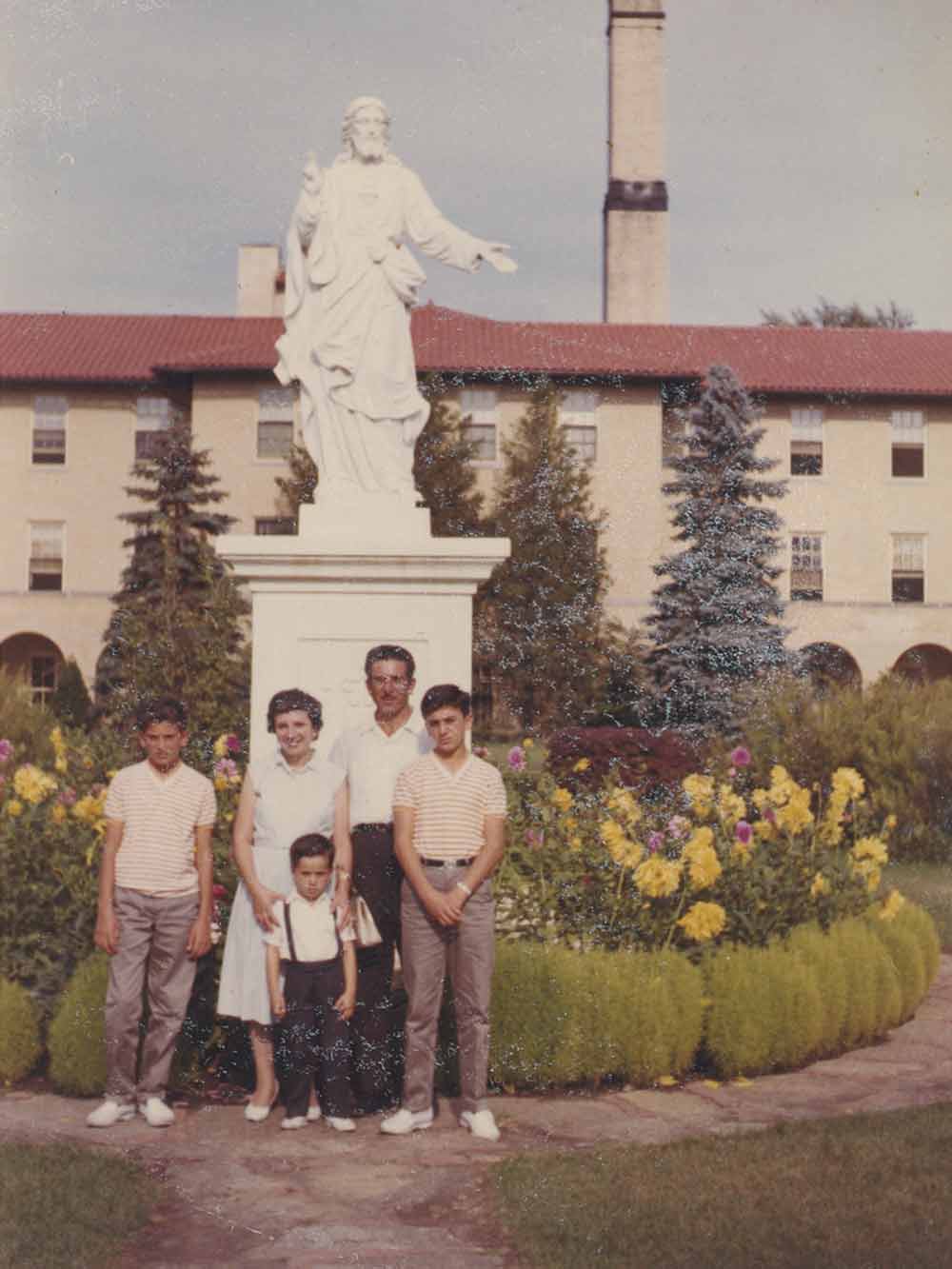 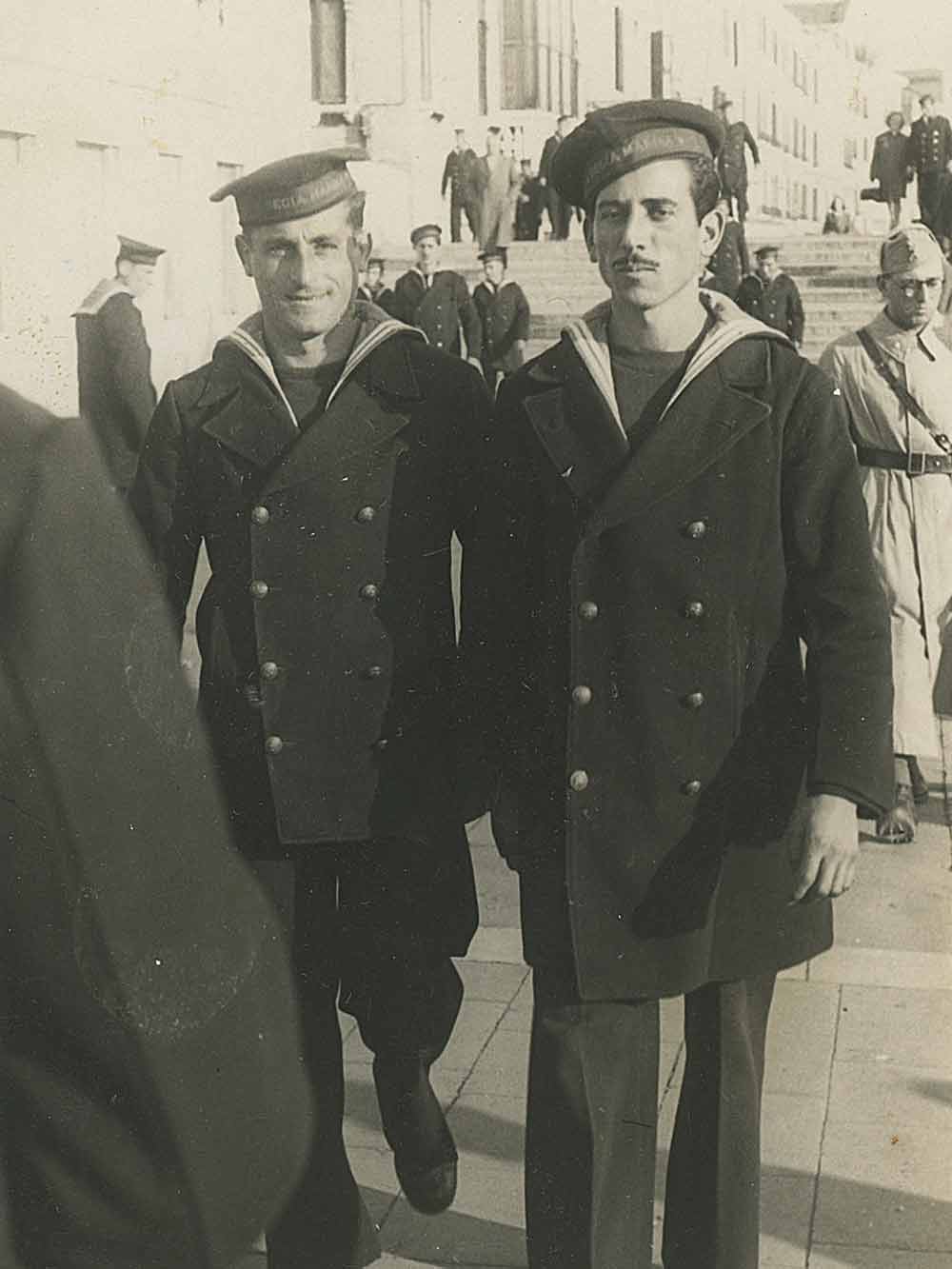 Vinny grew up close to his mother, for this reason he took an interest in cooking at an early age, learning recipes and cooking techniques of various types of cuisine.

At fifteen years old, he earned his first part time job at Busalacchi’s food store located in the heart of the Sicilian community. Vincenzo took an interest in in the different recipes used by the many regions of Italians who would shop there. Someone’s sauce from the Messina region would be different from the Palermo region. 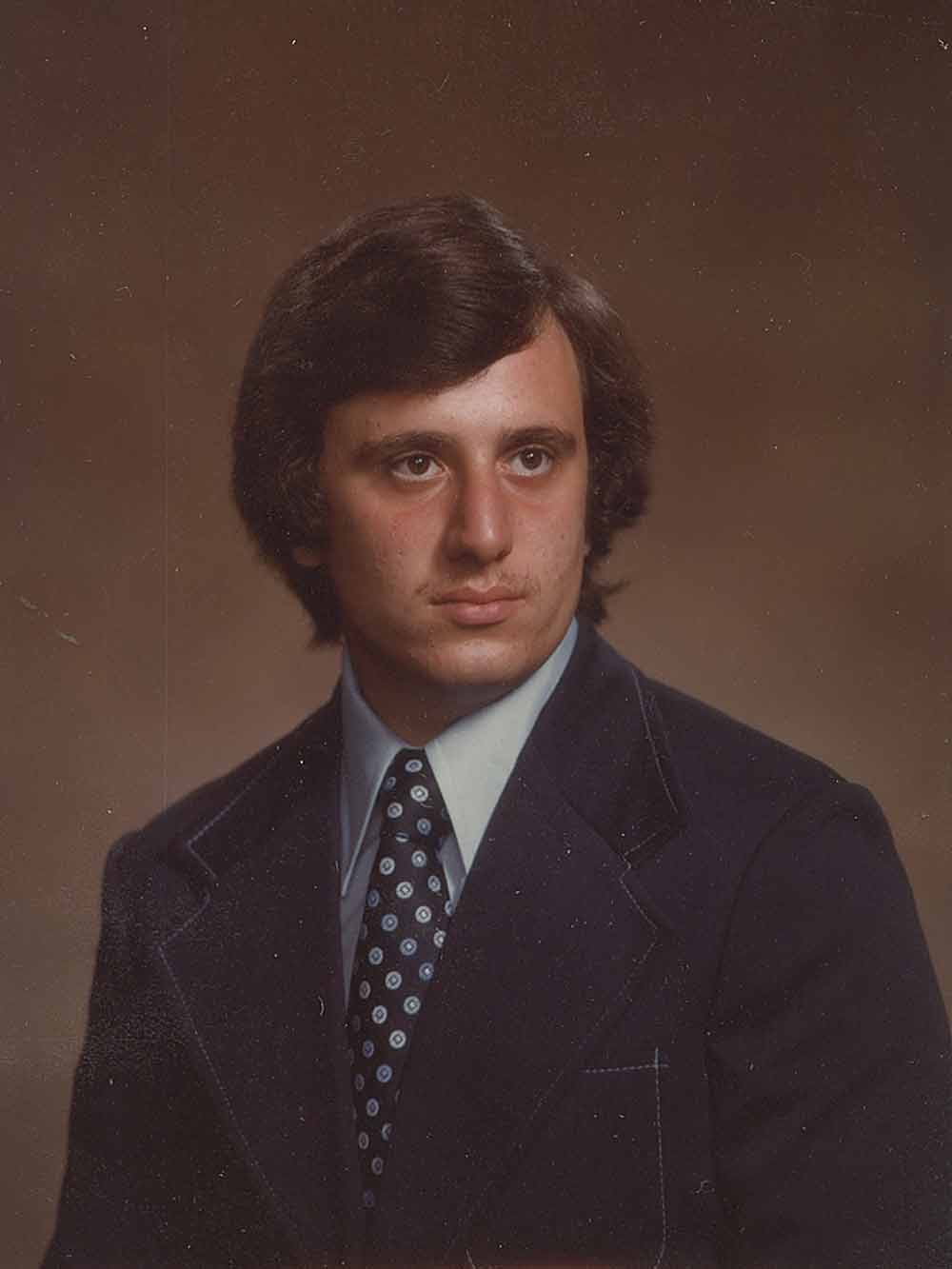 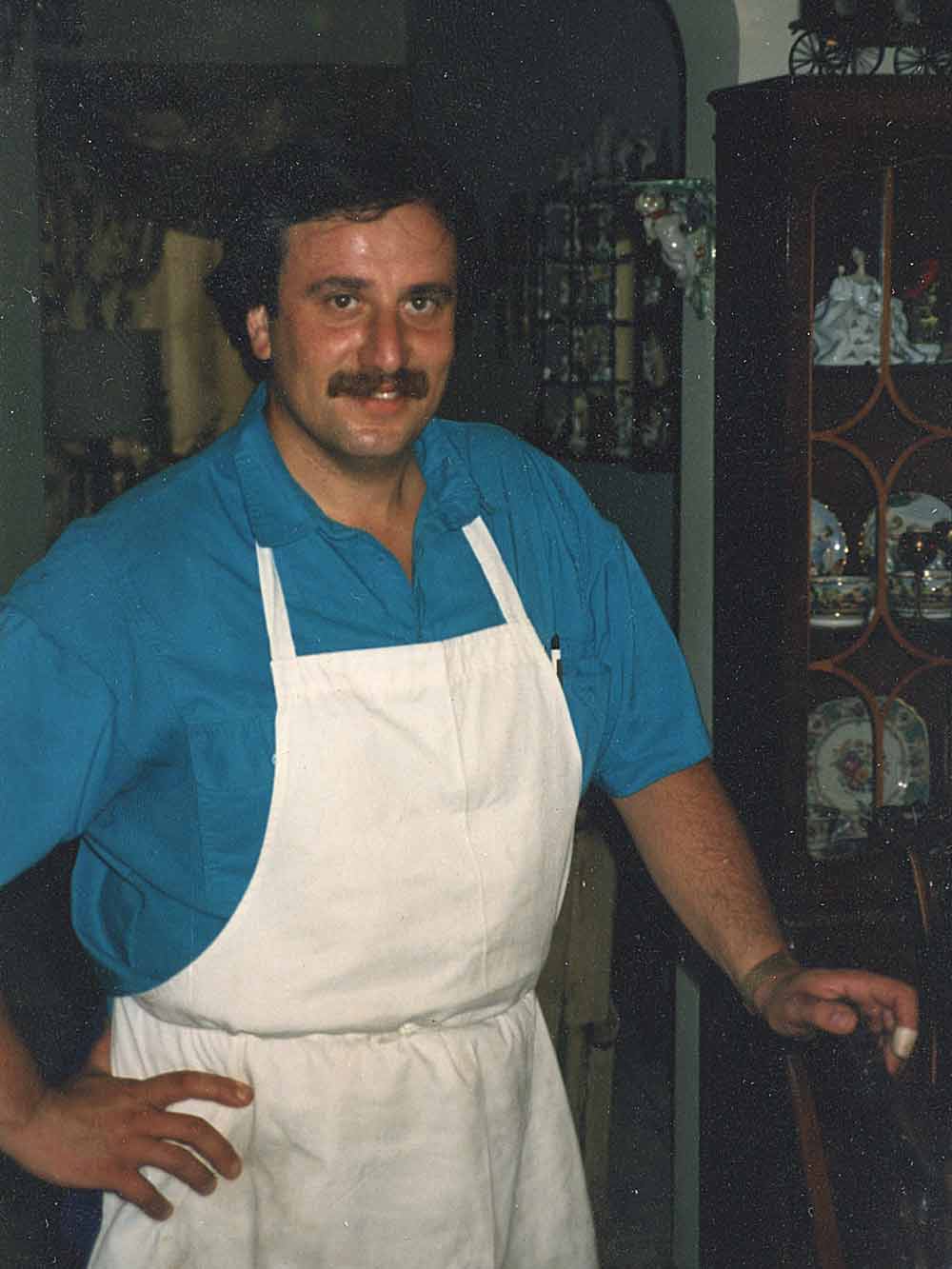 In 1979 Vincenzo met Antonio Ingrilli who recently opened an Italian food store on the southwest side of Milwaukee where there was a large Italian population. By 1985 Vincenzo was part owner of the business.

He continued his passion for unique cooking and did a cooking segment on the local NBC affiliate sharing his own personal recipes.

When the popular movie My Cousin Vinny came out in 1992, Vincenzo (Vince) became Vinny! It stuck.

Vinny began to notice that he was developing a following around metro Milwaukee for his fresh Italian sausage another recipe taught by his mother. 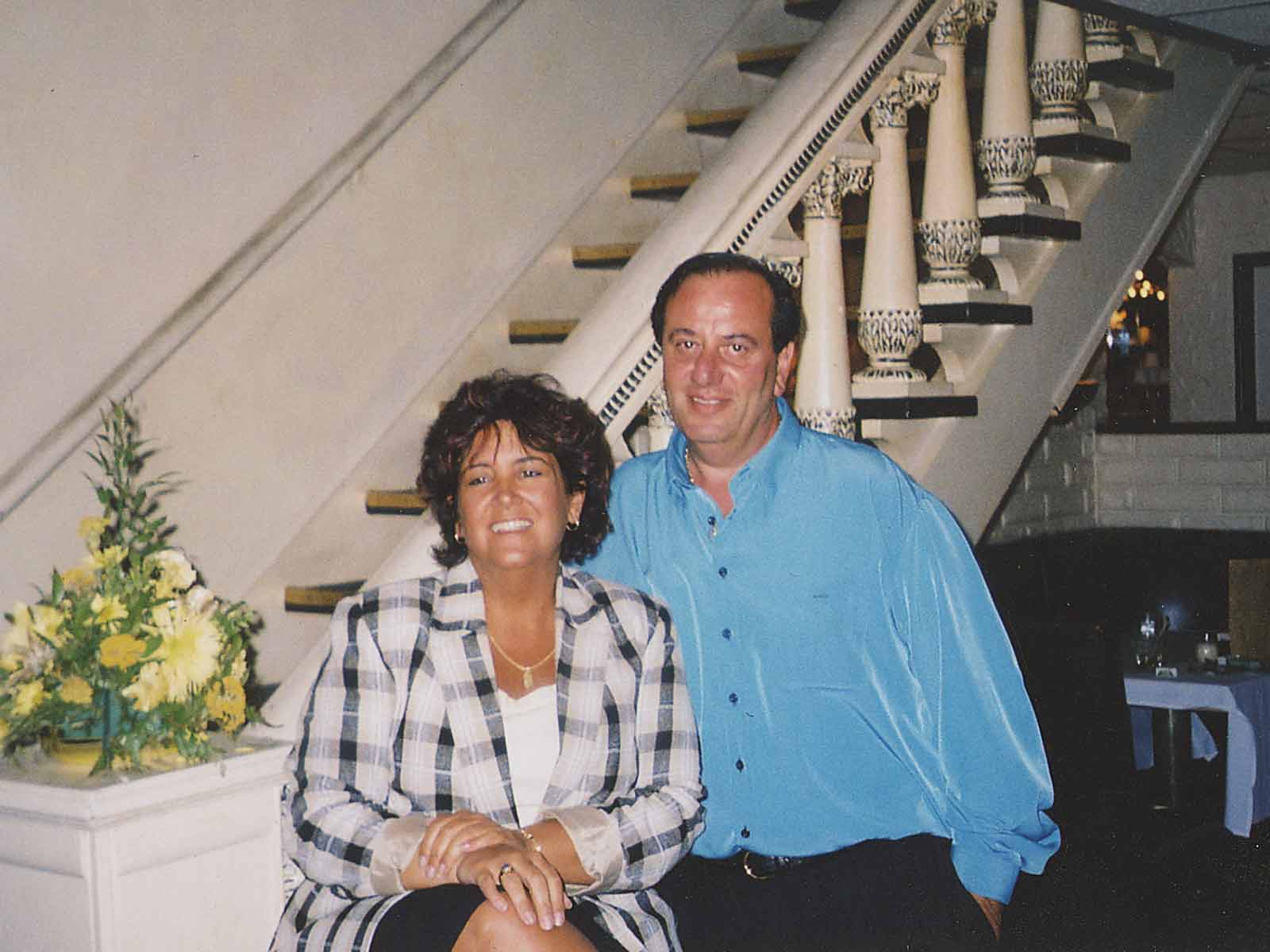 Many of the attendees came from New York, Chicago, St. Louis and Pennsylvania. Famous names such as actors Chaz Palmintieri, Tony Darrow, and Frank Rizzo all ordered Vinny’s sausage to take home!! 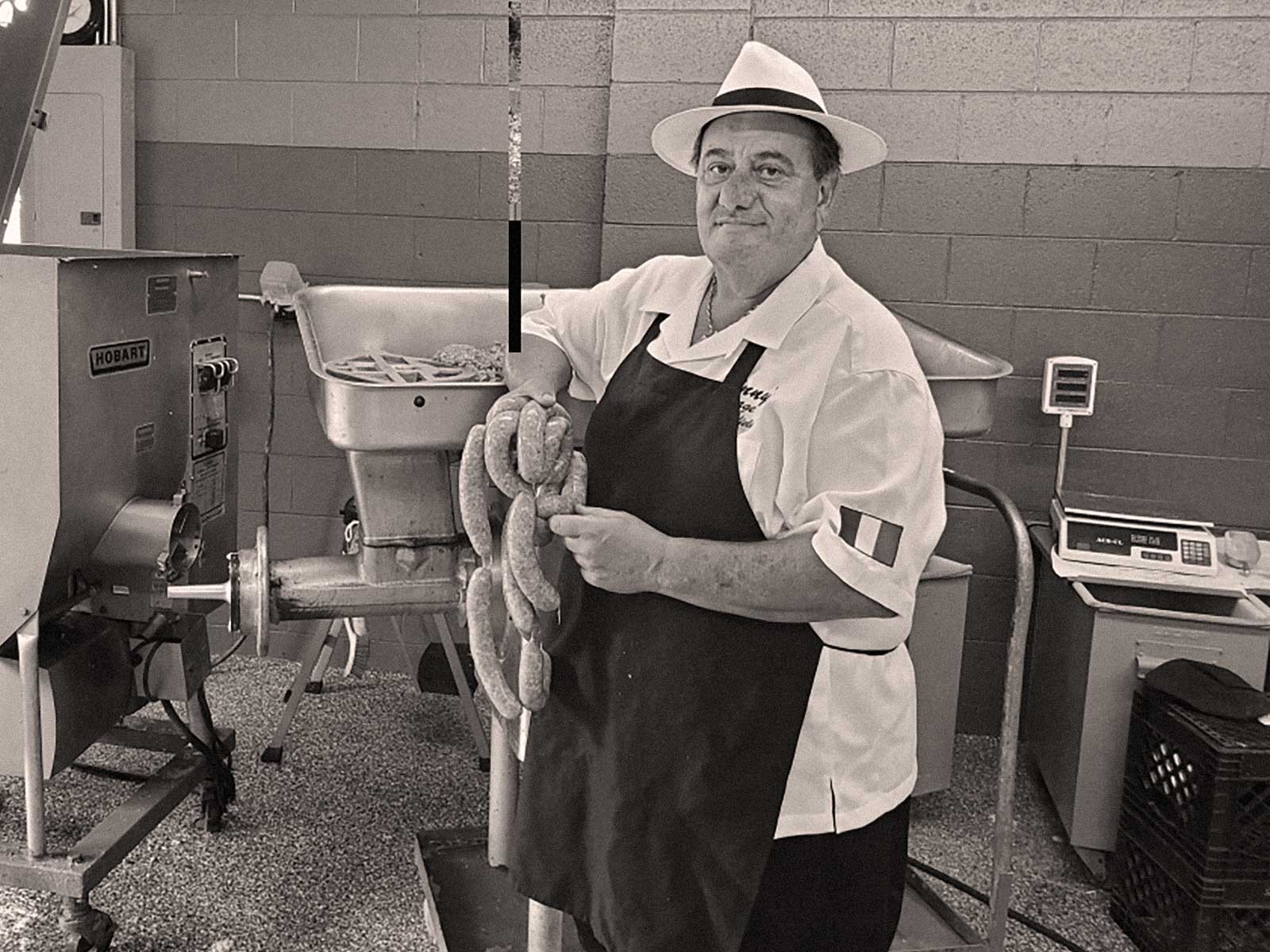 Vinny’s philosophy is timeless, use quality ingredients starting with our custom spice blend, pork shoulder and just enough fat to make the perfect sausage. Vinny feels our health is based on what we eat. Our sausage recipe is made using all natural ingredients, is gluten free, nitrate free, no fillers or BHA, BHT or citric acid.

Artisan craftsmanship, that is Vinny’s Sausage! A Salute! Mangia Bene!

Vinny stays true to his Sicilian roots in his belief that we should only eat fresh natural foods. Try one of Vinny's Sausage Company's handcrafted sausages for yourself and you will taste the difference.